Origins of the School Museum

The Museo Escolar de Pusol or ‘Pusol School Museum’ was created in 1969 as part of an educational project called “School and its Media”. The initiative consisted of learning about trades, traditions and the environment in Campo de Elche (the Elche Countryside) - organised in the rural environment itself - as part of the formal school curriculum. The idea of the project was to conserve a culture that was dying out due to the introduction of farm machinery, and to revive traditional trades and crops that were being abandoned to make room for mass manufacturing and crop production. Guided by a small team of teachers and external collaborators, schoolchildren learn about the rich heritage of Elche, in direct contact with the depositories of the traditions. The Museum, which houses the old teachers’ houses, does more than restore over and exhibit objects, but works to conserve all aspects of Elche society. An active cooperation and interaction that makes possible to recover and preserve all the traditional elements to the enormous benefit of pupils at the school, since they are able to relate directly to a culture that is unknown to them.

Right from the start, and until the mid-nineteen eighties, the project was limited to the rural area. However, the initiative progressed and was publicised by the local press. It grew in scope and the other rural areas of Elche were added. Donations grew and, as a result, the Museo Escolar Agrícola (Agricultural School Museum) was born. 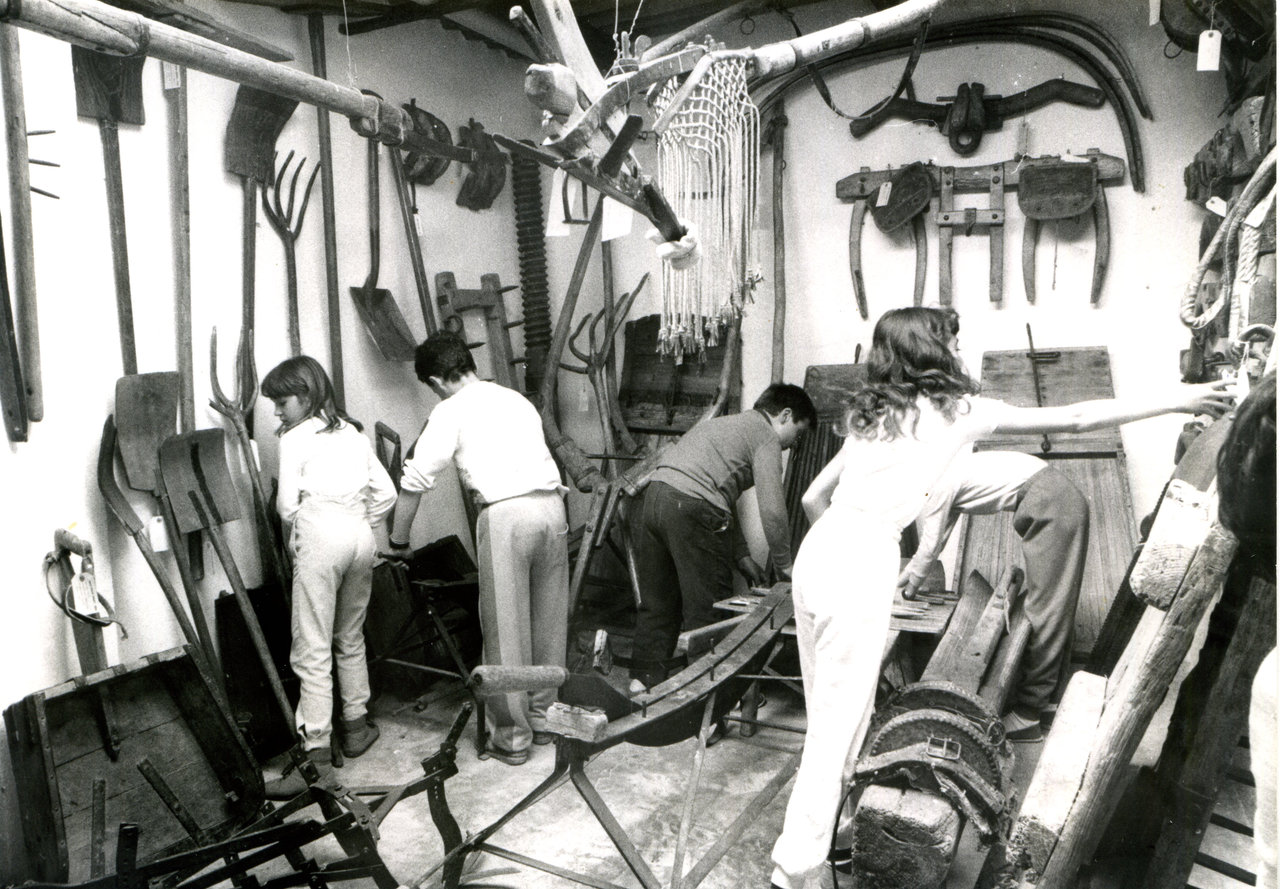 Since the 1990s, the scope of the project was extended to the city of Elche, and donations grew enormously. A non-profit organisation was set up by the educational community in 1992 to manage the project in a proper and sustainable way. It was later recognised as a museum in a resolution issued on 23 June 1992 by the Ministry of Culture, Education and Science. In 1993, the City Council funded the first architectural expansion of the centre. The second extension started in 1998, when the project purchased an 8,000 square-metre piece of land alongside the old facilities. The new museum complex opened in 2001, and consists of exhibition rooms, storage areas, conservation and restoration workshops, multi-purpose room, library, archive, management, IT area, services area, vegetable garden for environmental studies and public parking area. As well as government grants, the project is sponsored by many Elche companies, attracted by the educational value of the project. It is now known as the Centro de Cultura Traditional Museo Escolar de Pusol (Traditional Culture Centre - Pusol School Museum). 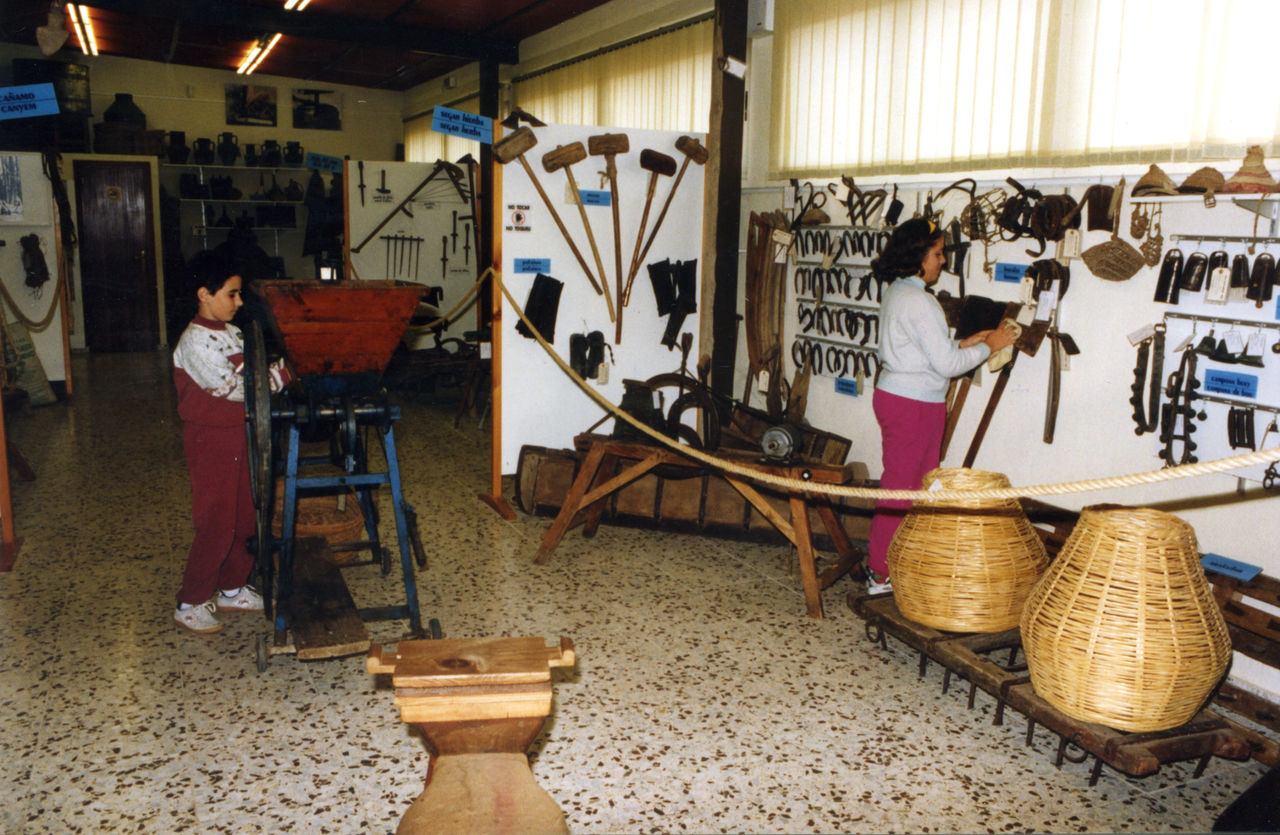 The most important recognition of the work and time devoted to this open, interactive, community project came in 2009, when UNESCO selected the Centro de Cultura Tradicional Museo Escolar de Pusol Educational Project for inclusion on the Register of Good Safeguarding Practices for the Safeguarding of Intangible Cultural Heritage, making it Elche’s third World Heritage asset. That same year, it received Special Mentions of the European Union Prize for Cultural Heritage / Europa Nostra Awards and the Autonomous Government of Valencia awarded it the Medal of Cultural Merit. In 2011, Elche City Council awarded the project the Bimil.lenari Medal, in recognition for its long-standing and successful work. The great interest shown in this project by Latin America materialised in 2014, when it received the Ibero-American Education and Museums Prize, awarded by Ibermuseos. More recently, in 2016, the museum was certified according to SICTED (The Integral Spanish Tourism Quality System for Destinations), by the Ministry of Tourism. 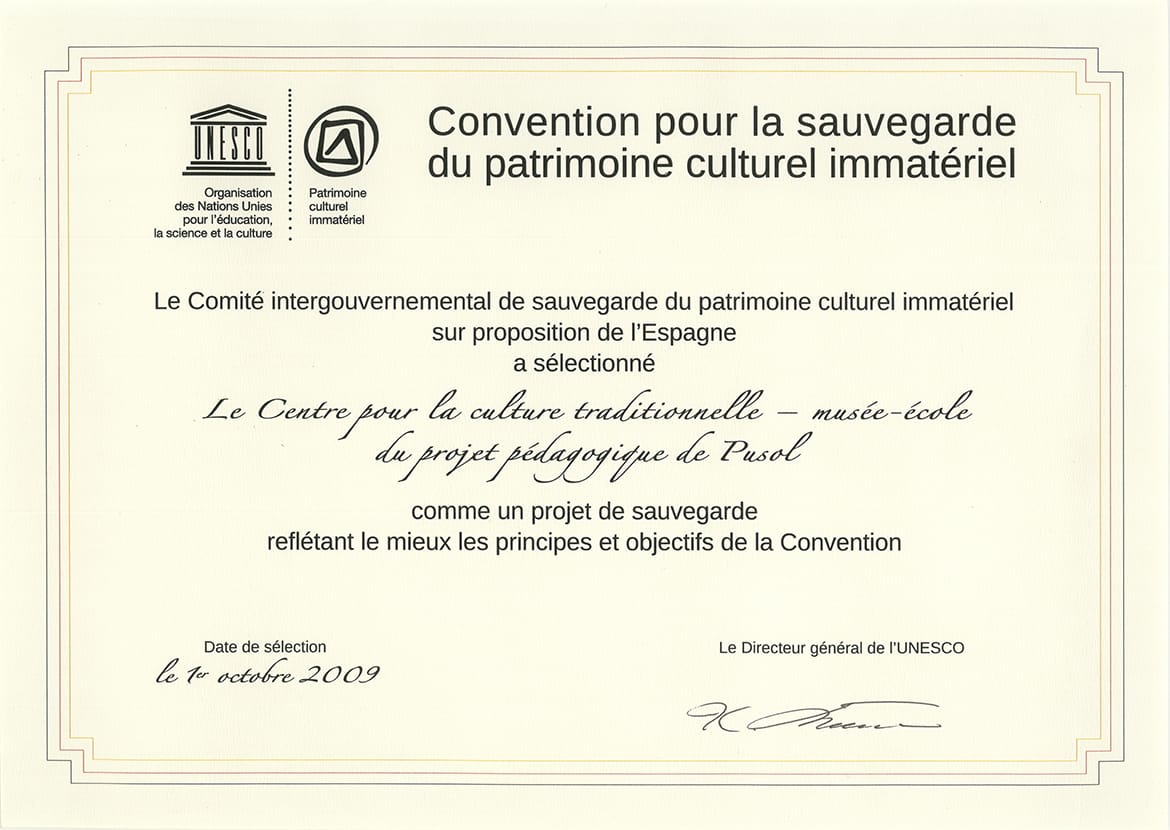 To date, the project has trained almost 500 school children. It has 1,600 donors and has amassed for four decades the Museo Escolar with a collection of more than 70,000 inventoried items from all ethnological areas: farming, business, industry, folklore, traditions... The Centro de Cultura Tradicional Museo Escolar de Pusol is an entity that possesses ethnographic and environmental funds, and unique, unseen objects, the product of ceaseless pedagogic, museum and scientific activity, rescuing and restoring the cultural and natural heritage of the city of Elche, and the unique, extensive farming culture that surrounds it in the Campo de Elche.

The economic difficulties that the Pusol School Museum went through in 2016 led to a major crisis, since it had to do without specialized personnel in museum work, thus paralyzing all the tasks of a cultural institution. This situation led those responsible to propose a new management model.

The importance achieved by the educational-museum project developed at the Colegio de Pusol, required an organization capable of ensuring the legal security and financial soundness of the School Museum.

At the end of 2016, a provisional board of directors was formed, headed by some of the main businessmen of Elche, with the aim of creating a foundation that would protect the already existing Association and promote the activity to a higher level.

Constituted in 2018, the Fundación de la Comunitat Valenciana Proyecto Pusol for Education and Culture has as general purposes the safeguarding of the culture and traditions of Elche, together with the dissemination and promotion of the educational and museum project. 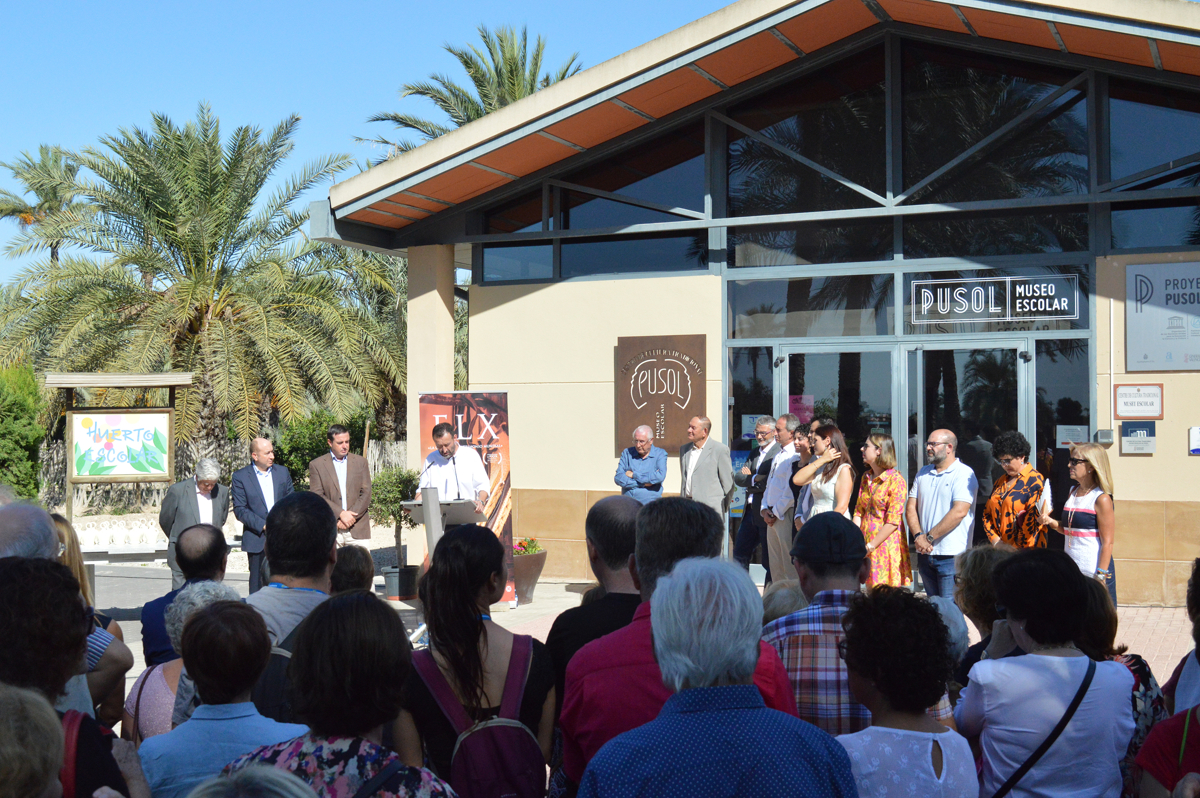 The Museo Escolar de Pusol educational project relies on the participation of the educational community and other interested groups and individuals. This has all been extremely valuable to the community of Elche, and senior people, students, investigators, donors of pieces, etc. have all helped to create a project that is currently unique in Spain, and is internationally important, because it safeguards heritage through training the community and through active participation. Volunteers are more than an added extra to participation in the Museo Escolar de Pusol. They are essential, and a pivotal component for its optimal development.

Diversity and intergenerational and multidisciplinary work are basic pillars of the project. The Museum is not looking for one specific type of volunteer. It welcomes anyone who shares its objective... to appreciate the heritage of Elche.

The scientific and research carried out by university staff is essential to the daily operations of the Educational and Museum Project. Therefore, one of the usual tasks in the annual museum plan is training and supervision of interns.

The Miguel Hernández University of Elche, the University of Alicante and the University of Murcia are assiduous in offering internships at the Museo Escolar de Pusol to the students on their courses: Anthropology, Humanities, Journalism, History, Art History, Fine Arts, Tourism, etc. However, students also come from foreign universities, such as those in Milan, Venice or Germany.

If you are interested in working to inventory, catalogue and restore items, in recording donations, studying and documenting the funds, exhibitions, photographing pieces, volunteering as a guide, etc. do not hesitate to apply for an internship at the Museo Escolar de Pusol.

The Museo Escolar de Pusol publishes an Annual Activities Report of Activities at the end of each year.

The documents are available consultation and free download, and explain the activities that took place during the year: exhibitions, pieces inventoried, items lent, seminars attended, physical and on-line activities, collaborations, agreements, important visits... It includes a brief summary of the results obtained, in terms of visitor numbers, pieces restored, digitalised images, updated bibliographic funds, visits to the website and the increase in the number of followers on social networks. 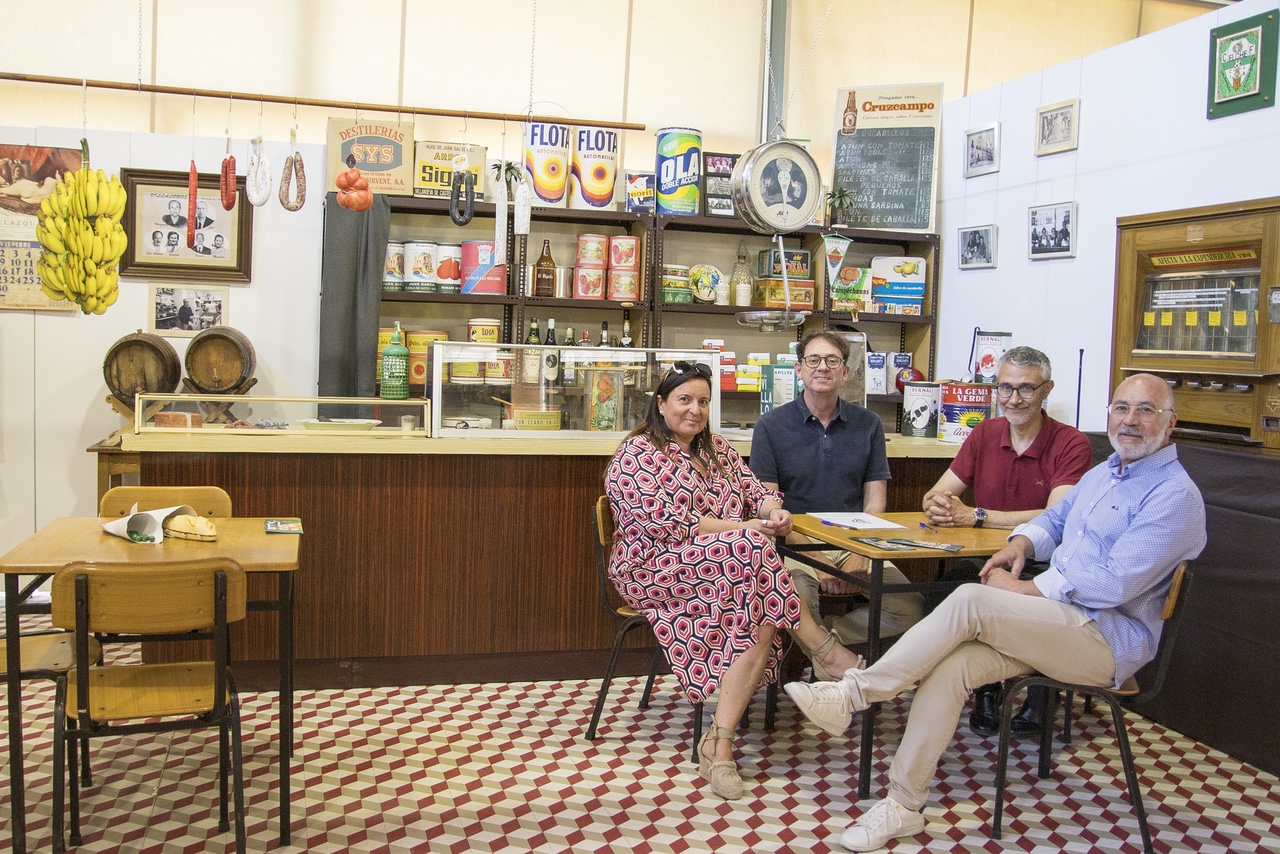 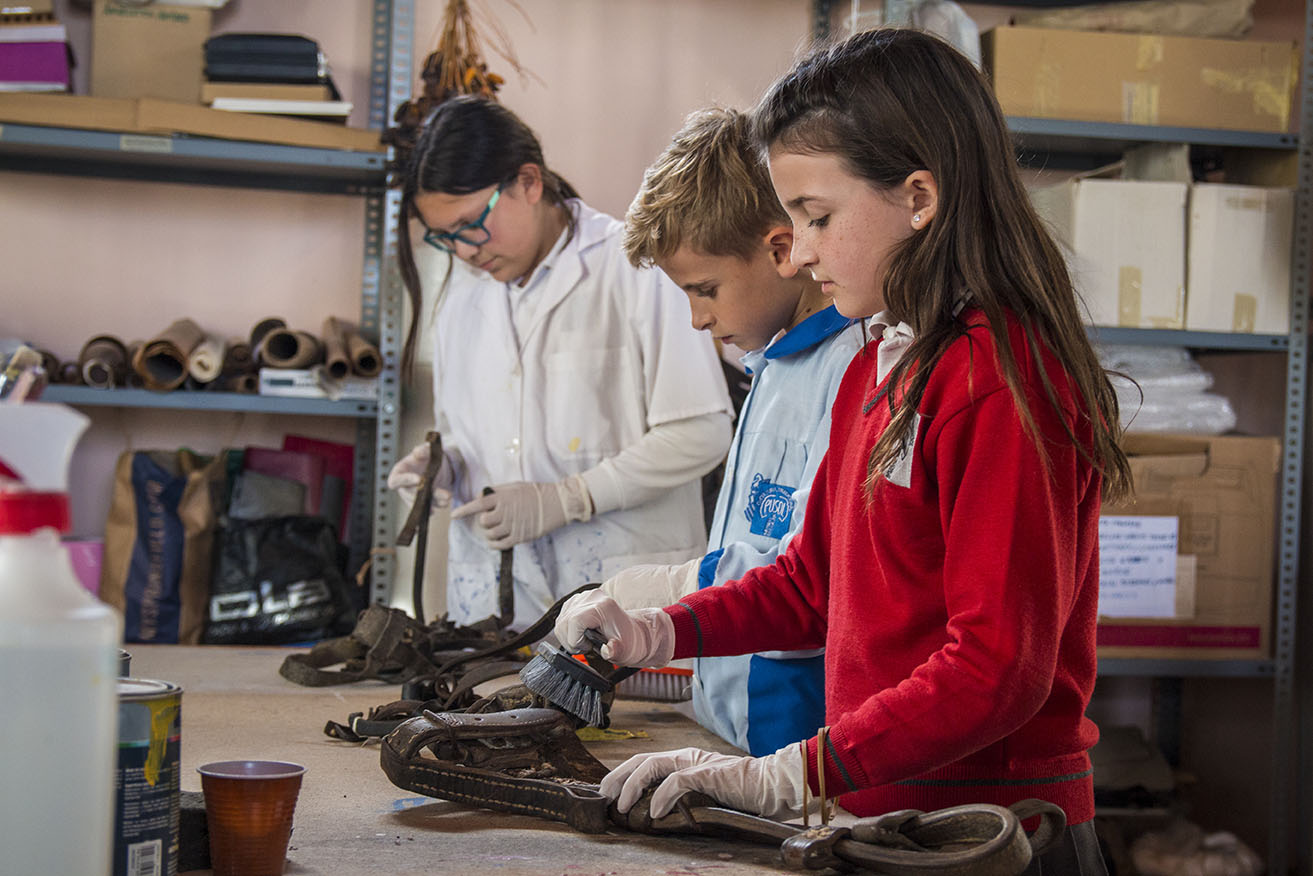 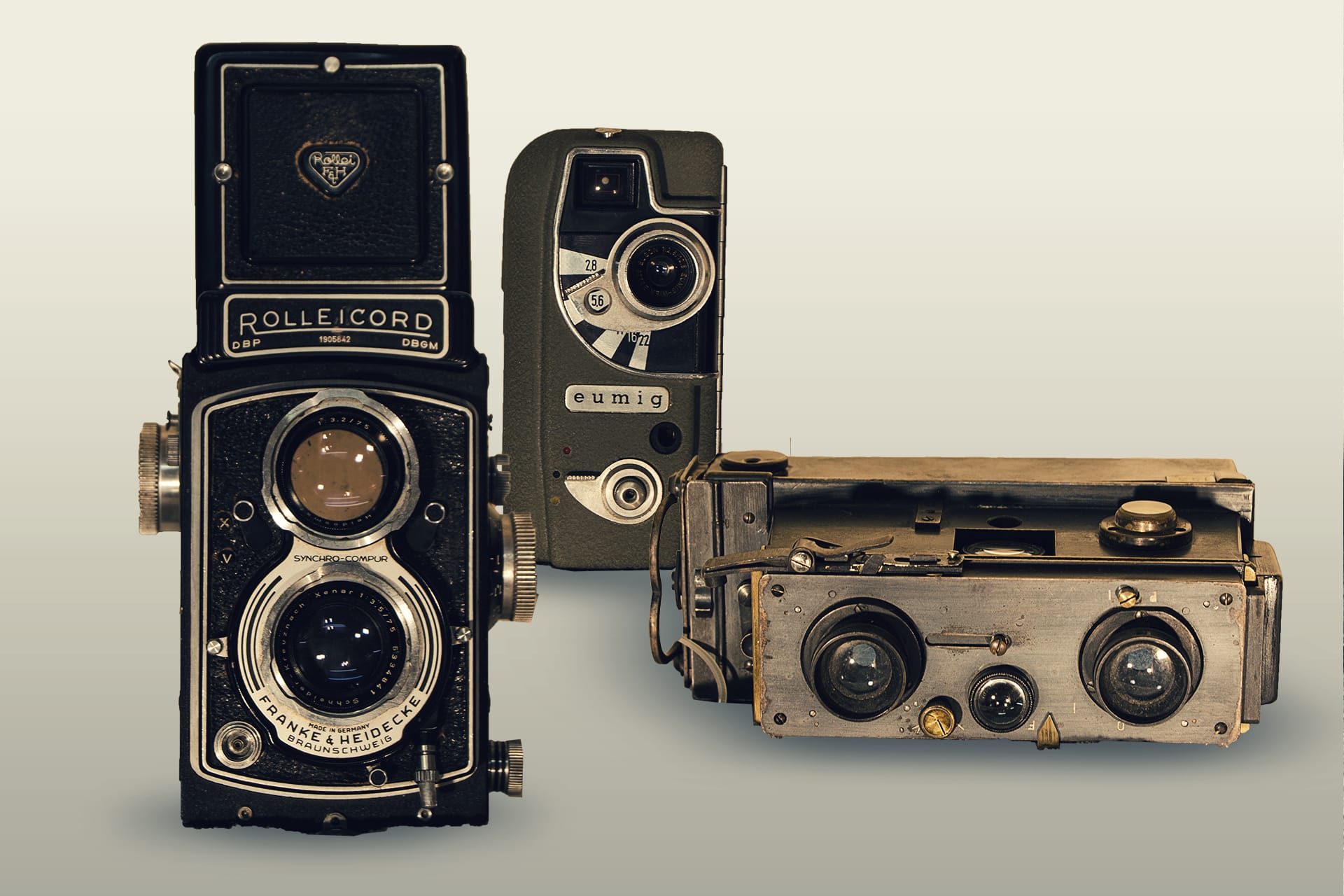